This week’s pilgrimage of politicians to the Stampede was met with less fanfare than some years gone by. This wasn’t the first rodeo for any of the party leaders, and ever since the leather vest incident, wardrobes are vetted by dozens of staffers and stylists. So there were few surprises and few opportunities to ridicule.

And, let’s be honest, everyone was there for the Shat.

Which kind of makes me sad Jack Layton isn’t around anymore. Mulcair? He’s supposed to be in town this weekend (if Harper lets him), but I see him as more of a Picard than a Kirk fan. Or maybe Riker – post beard. 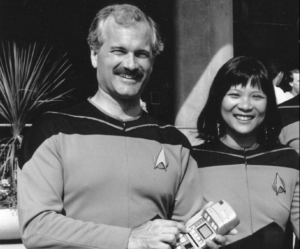 That left the spotlight squarely on Justin Trudeau, flanked by local Liberal candidates who are trying to go where no Calgary Liberals have gone before (at least in the last 40 years) – to Ottawa.

Fresh off a victory of sorts in Fort McMurray – the heart of the oilsands – there are high hopes for a Calgary breakthrough. Ironically, it may be a Trudeau who finally puts the ghost of the NEP to bed in Alberta.

With what now seems like a yearly tradition – an Alberta PC leadership race – in full swing, I’ve taken the opportunity to rank the would-be-Premiers by their Stampede wardrobes. After all, the PC constitution forbids them from talking about policy, so what else are Albertans going to base their decision on?

Finishing third, and the winner of “worst dressed” this year, is Tom Lukaszuk. I recognize he spends 30 minutes on his hair every morning, but surely he could have donned a cowboy hat just this once? All I’m asking for is the bare minimum effort. 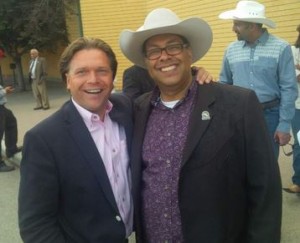 In second, Ric McIver gives it the bare minimum effort, wearing jeans and at least carrying a hat around. 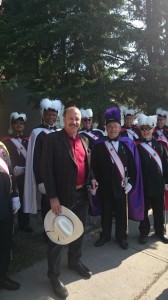 Like the leadership race itself, there was never any doubt about who would win this fashion round-up. Jim Prentice has been a Stampede All-Star over the years – he rides a horse, throws a breakfast, and makes a wide range of outfits work.

And, finally, there is Naheed Nenshi, who this week passed the Calgary Tower as the city’s most photographed landmark. 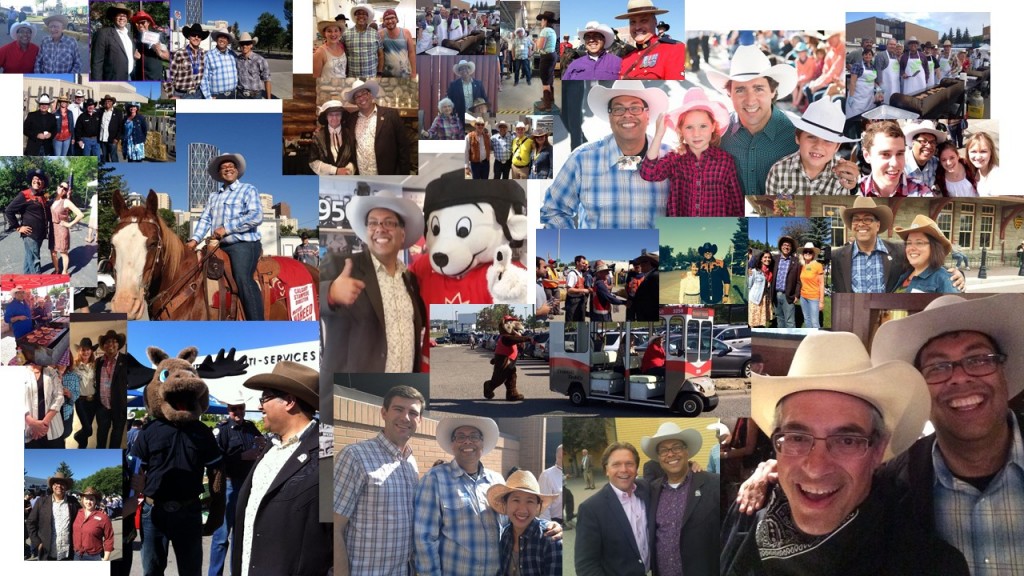 2 responses to “Politicians in Cowboy Hats”